We start the mailbag today with a wonderful memory from Rowdy Wylie triggered by the post Julie and John Pickup wrote on Austin Byrne: A Lifelong passion. In response to the post, Rowdy Wylie has written:

Greetings all…… congratulations on an incredible post & telling the story about the brave Aviation Pioneers… Charles Kingsford-Smith & Charles Ulm… Highlighting….the vision…passion and commitment of Austin Byrne in establishing a memorial to the “Southern Cross”….

I believe the plane was housed at the Adelaide Airport for a while and we would drive to the Airport for a Sunday drive…just to admire the magnificent plane and take photo’s….. Memories!!!

Recently Julie showcased All Aboard the British Royal Train. In addition to loving trains and planes, she has a great love of pottery and china ware and has shared many posts on this topic with us. Today from her collection she has sent in The Flying Scotsman Davenport plate (below) based on an original work of art by Paul Gribble.

And now we move over to India where our FB follower Koushiki Maity has shared her lasted creative work with us.

The Keeper has discovered a Surfboard Museum in Western Australia one of the largest private collections on display. Some amazing boards are on display for you to enjoy, either on-line or later when WA opens up its borders.

And finally from K.M. in NSW in response to the post on Fences, Posts and Gates - Storyline to Country: Focus on Posts came this wonderful sketch in ink and watercolour on paper of A man leaning on a Fence by Joseph Highmore (13 June 1692 – 3 March 1780) who was an English portrait and historical painter, illustrator and author.2 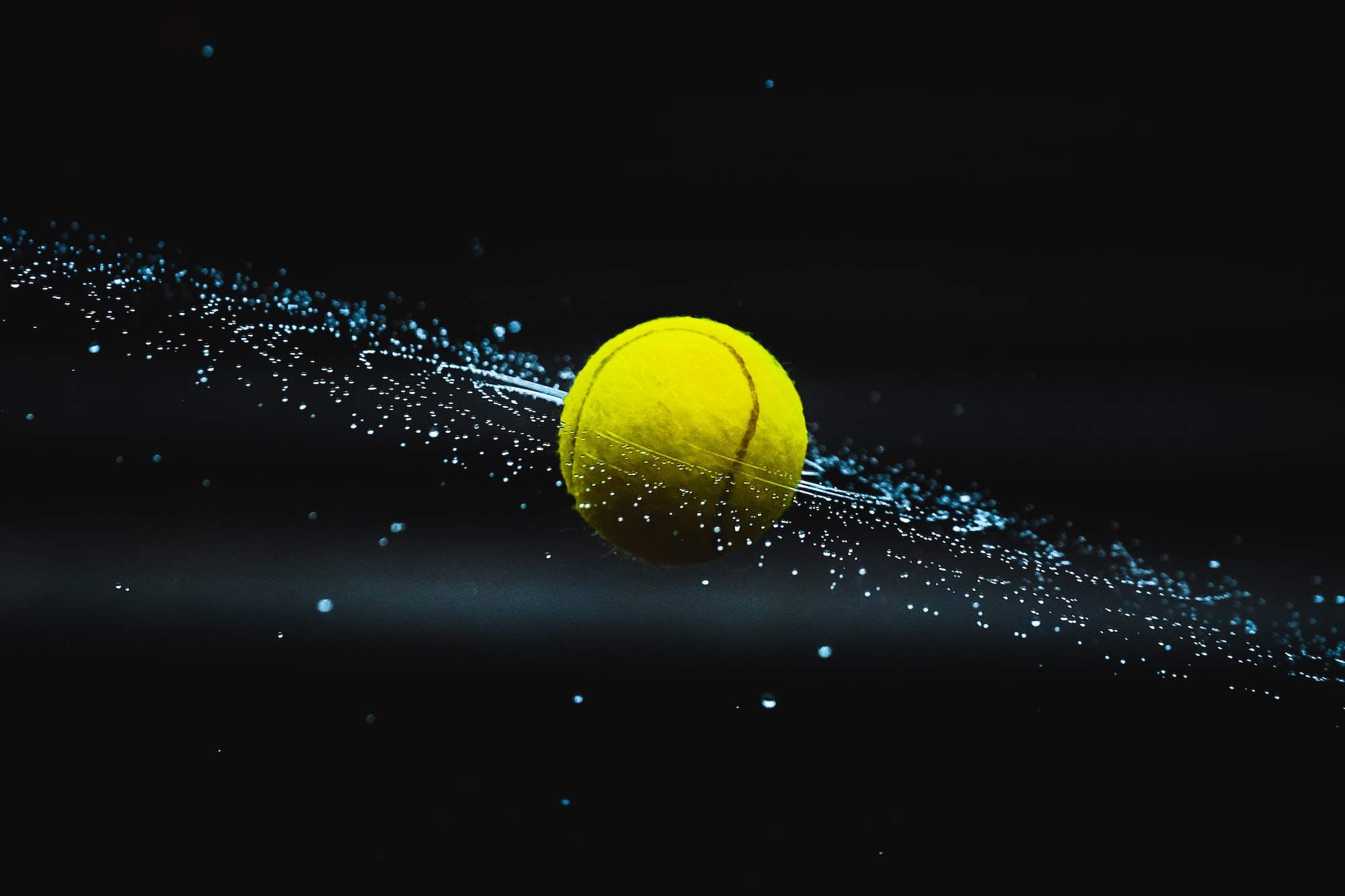 These past two weeks in Melbourne saw three tennis champions shine not just as great sports people but more importantly as great humans. Read more to find out who they are. Image credit: Kevin Mueller/Unsplash