As we have been looking at astronomical art – we could not overlook nature’s naturally occurring light show.

Auroras are an incredible light show caused by collisions between electrically charged particles released from the sun that enter the earth’s atmosphere and collide with gases such as oxygen and nitrogen. The lights are seen around the magnetic poles of the northern and southern hemispheres. (aurora-service.eu) 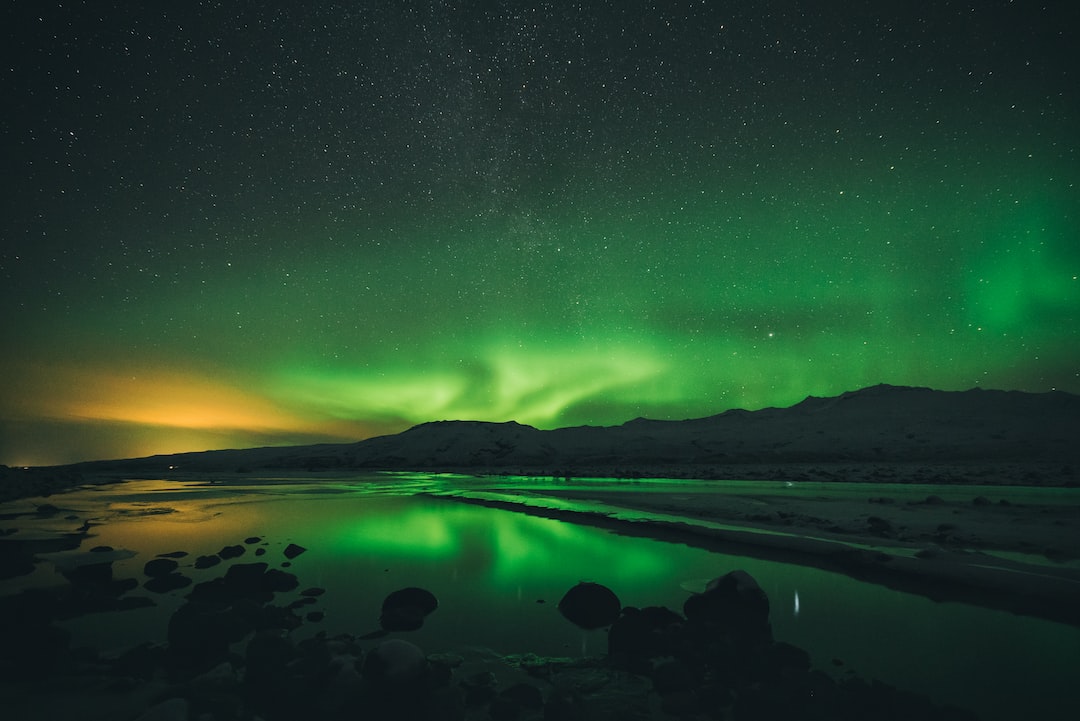 Both Aurora’s can be seen in the northern or southern hemisphere, in an irregularly shaped oval centred over each magnetic pole. Scientists have learned that in most instances northern and southern auroras are mirror-like images that occur at the same time, with similar shapes and colours. Auroral displays can appear in many vivid colours, although green is the most common. Colours such as red, yellow, green, blue and violet are also seen occasionally. The auroras can appear in many forms, from small patches of light that appear out of nowhere to streamers, arcs, rippling curtains or shooting rays that light up the sky with an incredible glow. (aurora-service.eu) 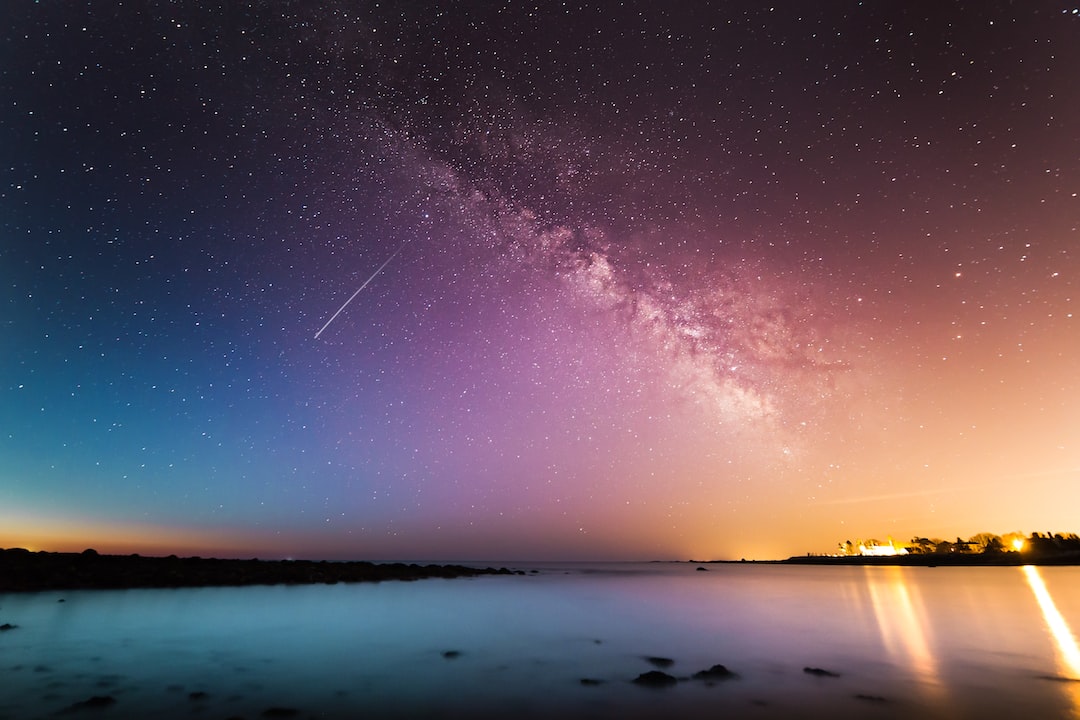 For those of us living in Australia, you could be lucky enough to see auroras in southern Victoria. Anne mentioned that in her childhood she saw auroras from her hometown of Bendigo. How wonderful that would have been. Usually you need to travel to countries near the polar caps and even at the rate time of year, luck still needs to be on your side.

When I visited Iceland 2 years ago, I visited the Aurora Museum and they had a wonderful time lapse film of the wonderment of the changing colours and hues. I managed to photograph a few of the images - the opening image and the one below.

Like me, many of us will never be in the right place at the right time to witness these mesmerising images. The 2 min YouTube clip below, was taken in the north of Scotland in 2014. It gives you a short taste of this magical phenomenon.

Today I am going to show you a video created through 3D visualization of the Whirlpool Galaxy also known as Messier 51. It is one of the nearest and best examples of a grand design spiral galaxy and Hubble captured it for us in all its glory.