The glorious sky that we looked up into a couple of days ago opened up and dropped its snowflakes all over the UK, giving those locked in a glorious scene to look out onto. A special thank you to E in London for sending in this pictureque scene.

Enjoy some remarkable scenes of snow from around the world which I hope might inspire those of you who are artists. And a poem by American Emily Dickinson (1830-1836) to inspire writers. 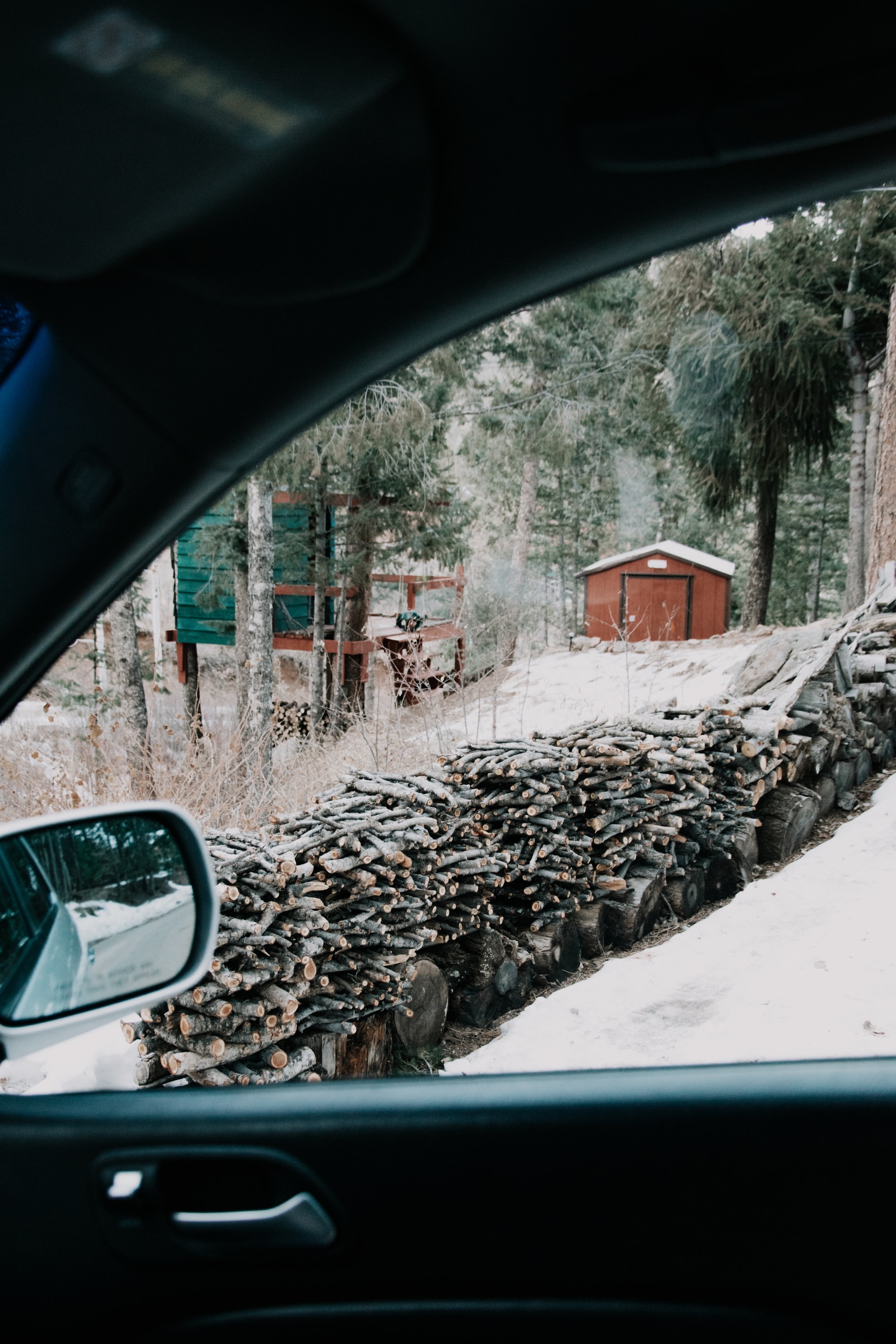 The Snow
It sifts from leaden sieves,
It powders all the wood,
It fills with alabaster wool
The wrinkles of the road.
It makes an even face
Of mountain and of plain,—
Unbroken forehead from the east
Unto the east again.
It reaches to the fence,
It wraps it, rail by rail,
Till it is lost in fleeces;
It flings a crystal veil
On stump and stack and stem,—
The summer's empty room,
Acres of seams where harvests were,
Recordless, but for them.
It ruffles wrists of posts,
As ankles of a queen, —
Then stills its artisans like ghosts,
Denying they have been.
Emily Dickinson 1 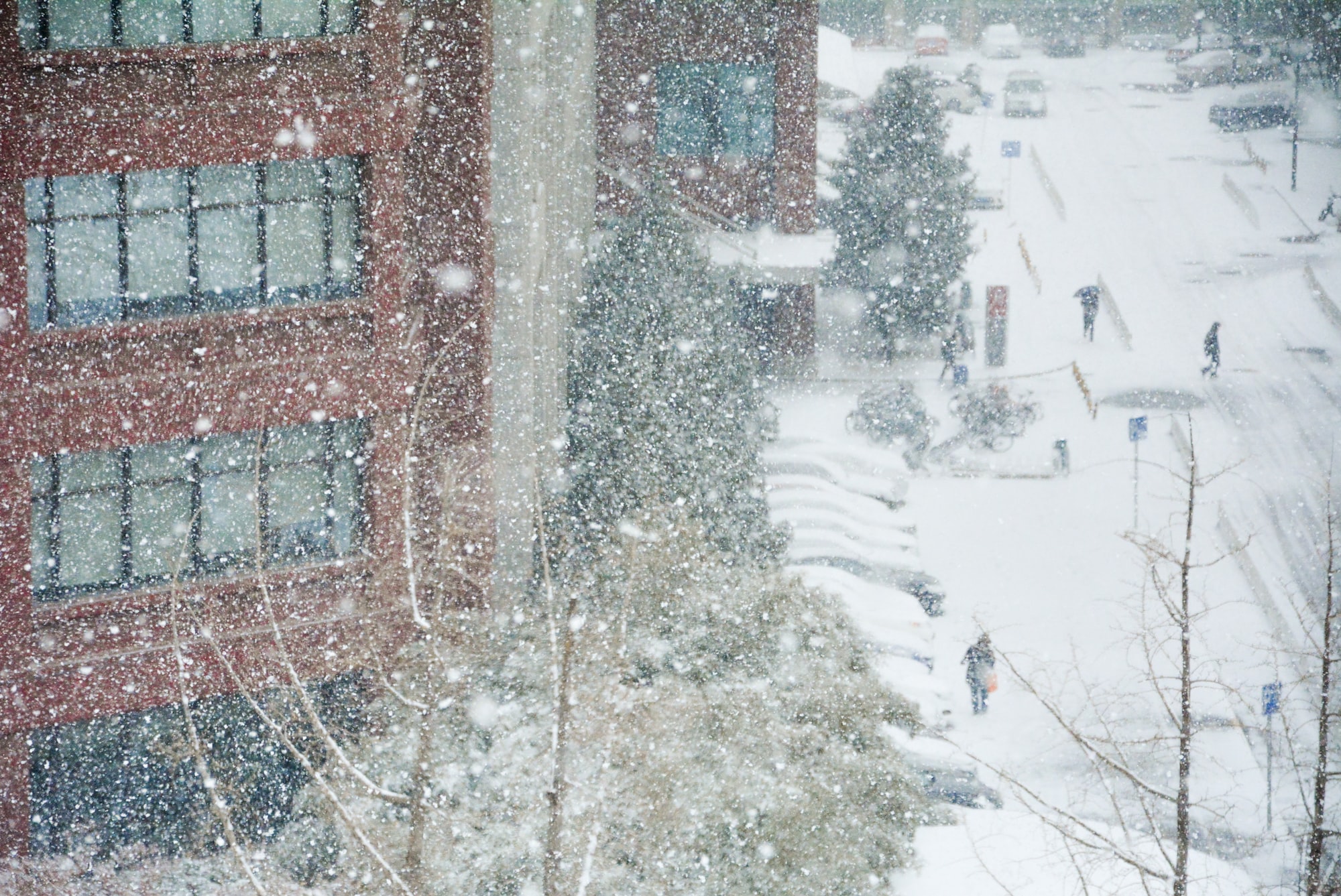 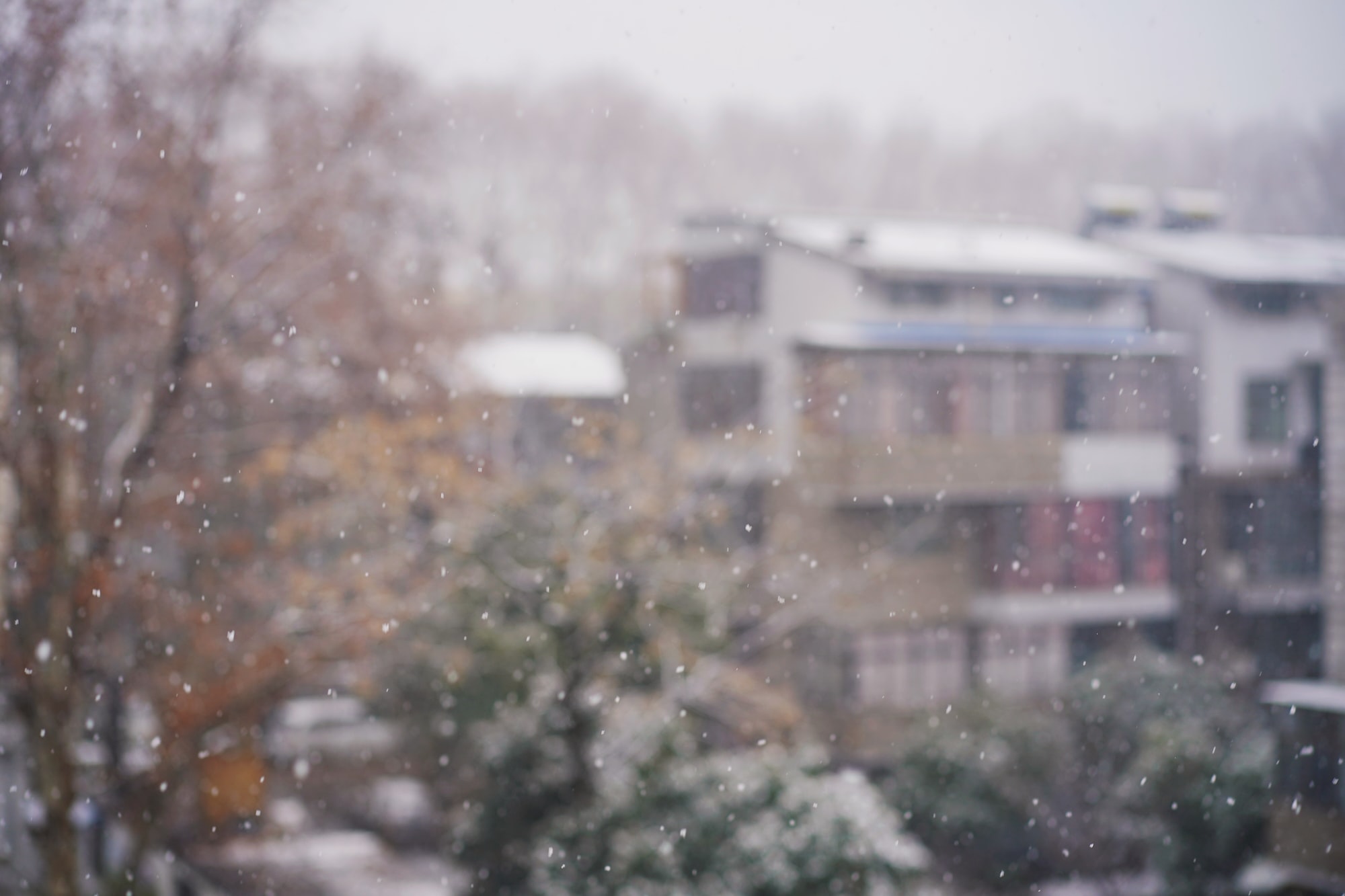 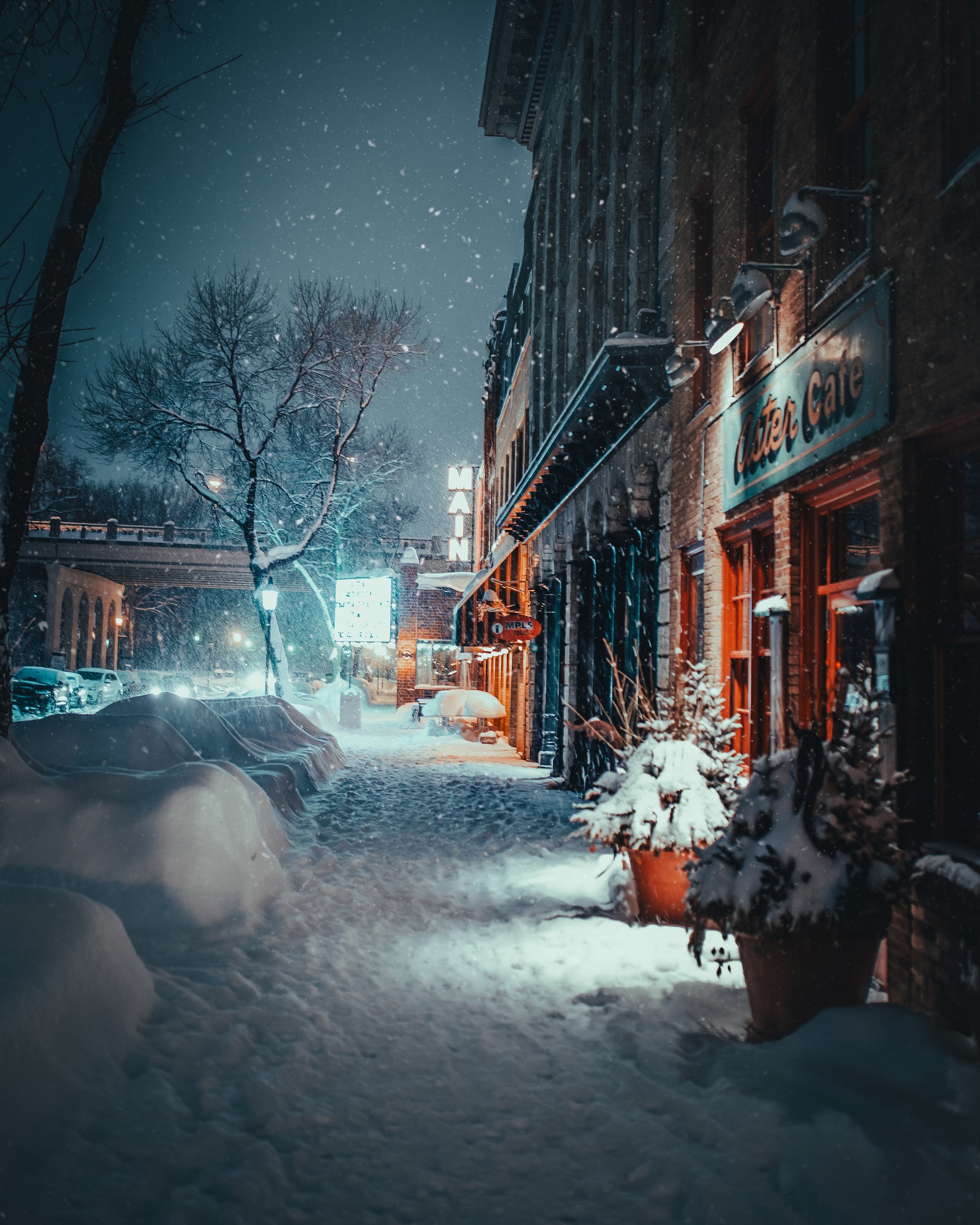 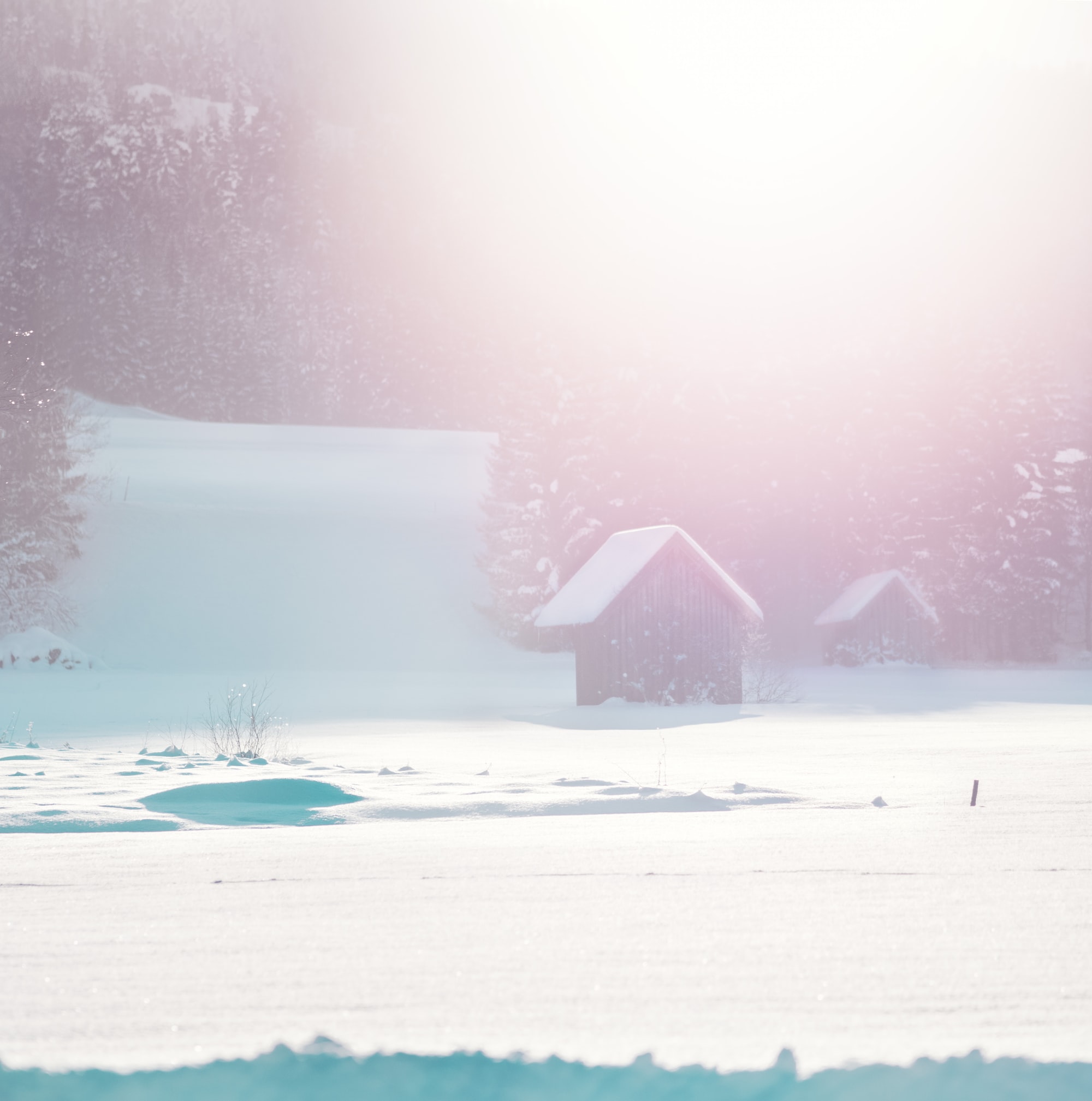 Today we continue to look at stars in the night sky through two well known paintings of Vincent Van Gogh, both very different in their composition and styles: Image: mymodernmet.com