Have you ever heard of the famous 18th century Italian printmaker Giovanni Battista (or Giambattista) Piranesi, known simply as Piranesi? He was an Italian Classical archaeologist, architect, and artist.

Born in 4 October 1720 and dying on 9 November 1778, he is famous for his prolific etchings of Rome and of fictitious "prisons".

Piranesi is famous because of the accuracy and fine detail in his prints. But to really appreciate his work, it is necessary to gain an understanding of the lengthy processes involved.

Firstly, what is the difference between etching and engraving? They both create images from, or on, metal, such as a hard, flat surface for printmaking.

Engraving is a printmaking method where the artist uses a sharp and pointed tool, referred to as burin, to cut lines into a metal surface, in a process called incising. Ink is then spread over the surface and the ink is forced into the grooves made with the burin. The plate is then pressed, either by machine or by hand. It is a process mainly used to make jewellery, silverware, and other ornaments. Copper is the most ideal metal used for engraving because it is soft, though engraving is commonly done on silver, nickel, steel, brass, gold, titanium.
Engraving is often preferred due to the fact that it requires less effort than etching.

Etching, on the other hand, produces an image with the use of acid which removes the metal, as opposed to cutting the metal surface with a tool. A layer of wax is applied to cover the surface, which is resistant to the acids being used. Using a sharp, pointed tool, the desired image is then drawn through the wax. Acid is then applied to the surface, which penetrates the lines drawn through the wax, which eats away the metal below.

There are various types of etching, such as glass etching, water etching, laser etching, dry etching. But back in Piranesi’s time in the mid-1700s, the process was done with metal plates and was extremely hands on, with a number of different people working on each stage.

The real genius of this process is that the resulting lines give the appearance of fine pencil drawing. Moreover, the depth of the lines drawn through the wax, and the number of times the plate is dipped into the acid bath enables the creation of lighter and darker lines, and therefore the perspective, in the picture.

The fine detail, light, shade and perspective in Piranesi’s work, which I am sure you can see in the following images, is just incredible.

Piranesi is considered one of the greatest printmakers of the eighteenth century, with a reputation as a great antiquarian. He was trained as an architect, with practical training in structural engineering, perspective construction and stage design. He was also inspired with a great love of Roman architecture. In 1740, he went to Rome and was apprenticed to Giuseppe Vasi, who was the foremost producer of etched views of Rome which were popular souvenirs of visitors to Rome, especially young noblemen making “The Grand Tour.”

Piraesi quickly mastered the art of etching, and, with his training and knowledge of construction, together with his love of the buildings of ancient Rome, was able to produce prints with an unsurpassed accuracy and painstaking detail.

Can you believe the detail in the various scrolls and columns in the print below?

By 1747, Piranesi had begun the work for which he is best known, the Vedute di Roma (Views of Rome), and he continued to produce plates for the series until the year of his death in 1778.

I recently discovered that the State Library in Melbourne, Australia, has a number of these original prints. An exhibition of them was curated by Dr. Colin Holden in 2014.

In the following video he describes the processes undertaken by Piranesi in his workshop. Whilst it is 12.14 minutes long, it is very well worth watching as he gives a really masterful explanation. You will understand and appreciate why these Piranesi's work is so important.

If you click on any one of the list at the bottom, Colin gives a one minute description of each one.

I'm back from the UK after having a most wonderful time in the UK - thank you to the fabulous AnArt4Life team for looking after the office in my absence. And it is a very nice day to start the week as we have not one but two new subscribers to welcome into our on-line art community - a very warm welcome to J.P. in South Carolina and L.R.N. in New York. 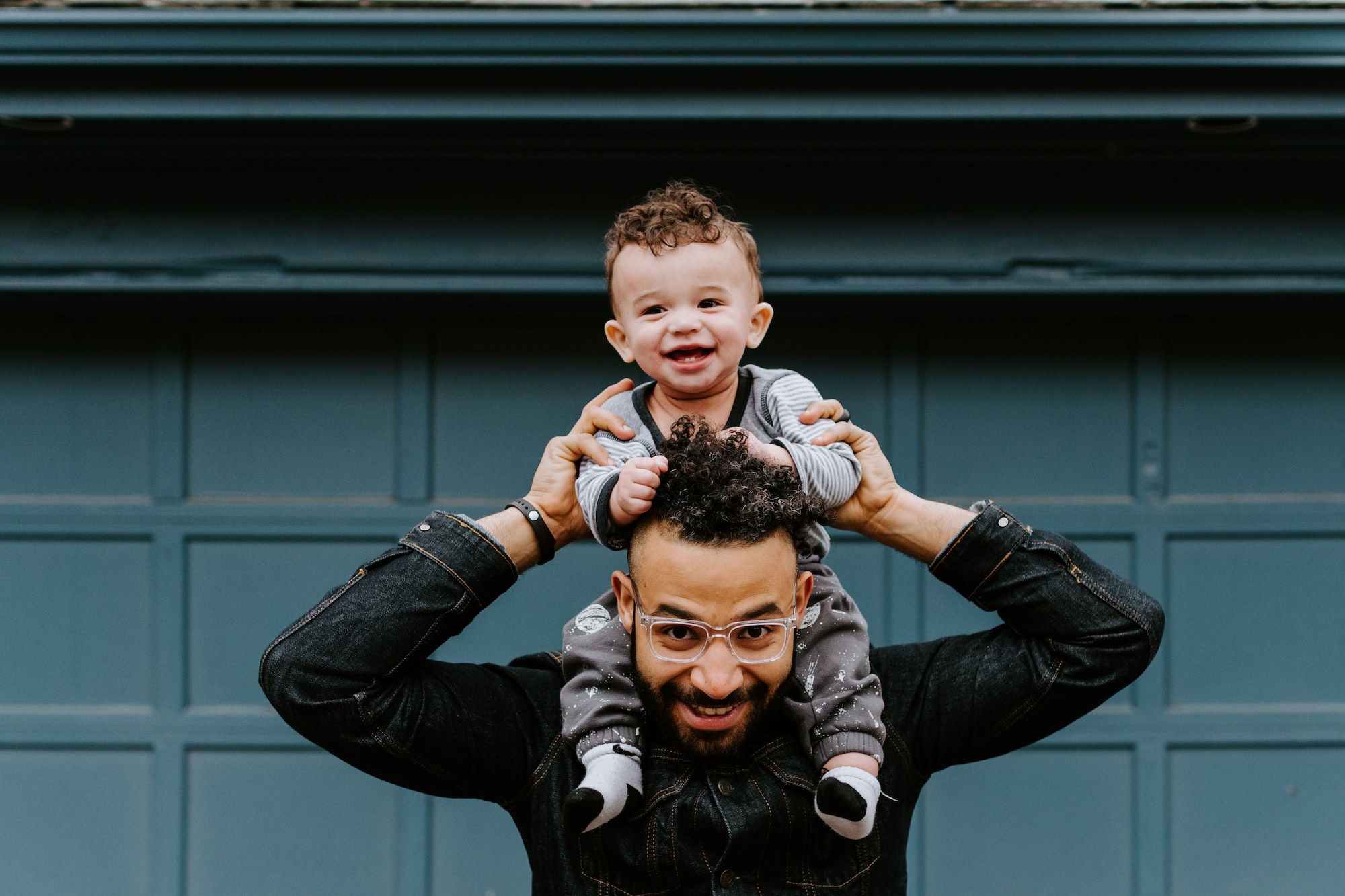 Today is Father's day in Australia and New Zealand. We love our Dads and are wishing them a very happy day.