Caroline of Glen Iris has sent in a blog post on the Pirianda Gardens which for Victorian locals are found at 9 Hacketts Rd., Olinda in the Dandenong Ranges. Caroline visited these gardens last week and her photos invite us to relax and reflect over this weekend. 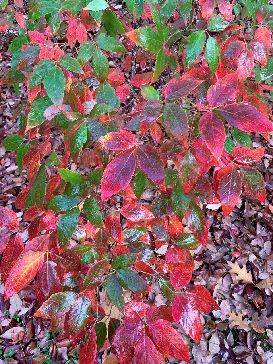 In 1911, a 20 acre property was purchased by the successful grocery chain owner Thomas Crook, who kept sheep and cattle. He planted a number of ornamental trees including 11 copper beech trees, weeping spruce and rhododendrons on his property. 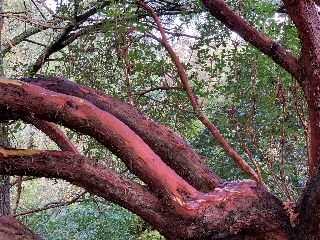 Various other owners came and went and when Harvey and Gillian Ansell purchased the property in 1959 it was overrun with blackberries and bracken ferns.

Harvey Ansell and his brother Lloyd, ran the successful Ansell Company which was famous for rubber gloves, rubber products such as condoms and Harvey Ansell developed the first disposable sterilised medical gloves. This provided the resources to develop Pirianda Gardens. Pirianda is believed to be from a Koori word meaning enough or sufficient.

Gillian Ansell, in discussing the aim for Pirianda, explained that the plans were for a landscape that resembled an uncontrived natural garden where native trees and shrubs blended with introduced exotic plants. Plantations of annuals, including flowering plants, were avoided to reduce maintenance. (Stories of the gardens by David Beardsell) 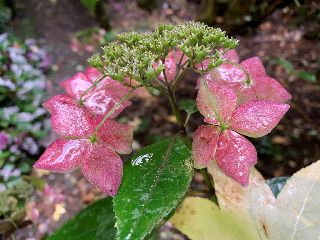 In 1963, the Ansell’s employed Les Rollings as a gardener. .....His most significant legacy is the 1.6 km of dry stone, much excavated from local basalt, while some larger pieces remained as the basis for a rock garden designed by Gillian. Stone was collected from the site with large pieces being broken up by heating with a blowtorch and splitting. All the material to create the terraced landscape was transported by wheelbarrow. 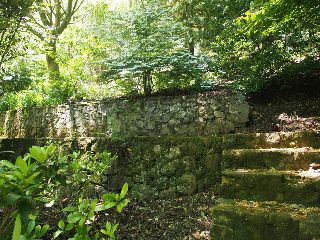 The Ansell family generously gave Pirianda to the State Government in 1977. The gardens live up to the aim of the Ansell’s and contain a large collection of exotic plants which are botanically significant and rare in Australia. The gardens blend magnificently native ferns, impressive backwoods and the elegantly tall mountain as trees. 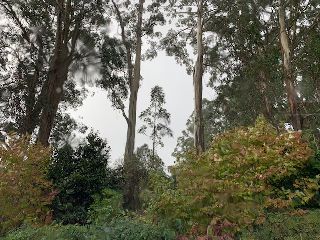 The gardens pick up quite a bit of rain, as much as 1250mm per year and the weather can change quickly, as I can attest to. Autumn delivers every imaginable shade of colour that nature can offer. 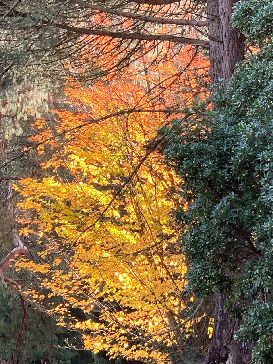 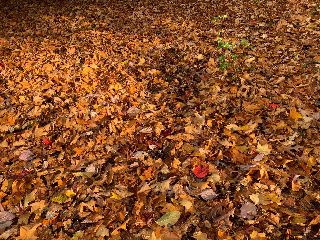 The scudding autumn rain and cold kept all others away and it was their loss when the sunlight peeped through and was followed by blue skies. And if you look very closely look what mother nature can reveal. 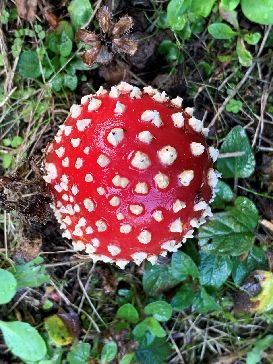 Lego Art Works by Nathan Sawaya, Sean Kennhy, Warren Elsmore, David Hughes, and A Futuristic Japan made by a group of Japanese children.