Myer is a large department store in Australia (known as Grace Brothers in Sydney).

One of its special attributes are the Christmas windows, a series of big display windows at the front of the Melbourne store in the famous Bourke Street Mall.

The six huge display windows at the front of the Melbourne store have held a special place in the hearts of many Melburnians since first coming alive for the Christmas of 1956. Many adults remember their own childhood visits to the Christmas windows and now are taking their own children or even grandchildren.

In fact, over 1 million people queue up each year to slowly meander from window to window, gazing in wonder at the elaborate designs, with each window telling part of a story. There is so much to see, the detail is incredible, so you must linger awhile to take it all in and absorb the magic.

We want to acknowledge the amazing work done by the Melbourne Myer Christmas windows team who bring so much joy through their display to children from 1 to 100 years!

We know that the past two years have seen much sadness, loss and trauma around the world. But even though Melbourne became the most locked-down city in the world, the windows team slogged away to present a wonderful display which became a reward for good behaviour as we came out of lockdown, just in time to enjoy the spectacle of the window displays.

As we head into another year of uncertainty there is one certainty in Melbourne – the Melbourne Myer Christmas windows team has already begun planning our reward for Christmas 2022!

The Christmas windows were the brainchild of Fred Asmussen (1913-1974). Fred began his career at the Myer emporium in 1928 as a ‘wheeler’ boy, moving products from one place to another in wicker cart. He had a great talent for visual merchandising and by 1939 he was in charge of the Bourke Street windows. 1

In 1956 Fred convinced management to allow him to create a grand Christmas display, where the use of merchandise would be minimal, which was a bold idea when Christmas was a prime selling time for retailers. He was inspired by the Summer Olympics (known as the XVI Olympiad) which Melbourne had hosted that year, the first ever to be televised on black-and-white television in Australia. This led to his first theme: Santa and the Olympics. 1

The response to the windows was overwhelming, and Fred was given a hefty budget and the task of creating a series of six windows for the following November, 1957. Fred, who had formerly studied ballet, chose The Nutcracker as the theme for 1957, followed by Aladdin for 1958, and Fairy Tales for 1959. 1

Each year brought ever bigger crowds to the windows, delighted by the wonder that Fred’s ingenious creations inspired. Current world events often influenced the theme. For example, in 1962 the theme was Santa goes to Space, with Santa appearing in silver space suit and perspex bubble helmet on his head! 1

Other themes have been Santa Claus and the Three Bears, The Twelve Nights before Christmas and even How the Grinch Stole Christmas. Australian writers and illustrators have also been included. In 1976 Peg Maltby’s illustrated fairy tales were showcased, and in 1995 the theme was May Gibb’s Gumnut Babies. 1

As Fred was the manager for all Myer window displays, a man named Lloyd Gibson took over the creative design for the Christmas windows in 1961, working under Fred Asmussen. Lloyd came up with the ideas and the meticulous drawings that had to be presented to Fred and, ultimately, the Myer Board. 2

Nowadays, the production requires the skills of dozens of people including carpenters, engineers, artists, scenery makers, costume designers and digital and sound technicians, just to name a few. But even with the benefits of today’s tools and technology, the planning, design and execution takes an entire year, starting almost immediately after Christmas.

The theme for each year is closely guarded secret, and the windows are covered in black plastic for a few weeks before the windows are officially launched in November of each year. A complete list of the themes for every previous year can be found here.

John Kerr, the Creative director for the Myer Christmas windows since 1994, tells us a little of how the magic happens: 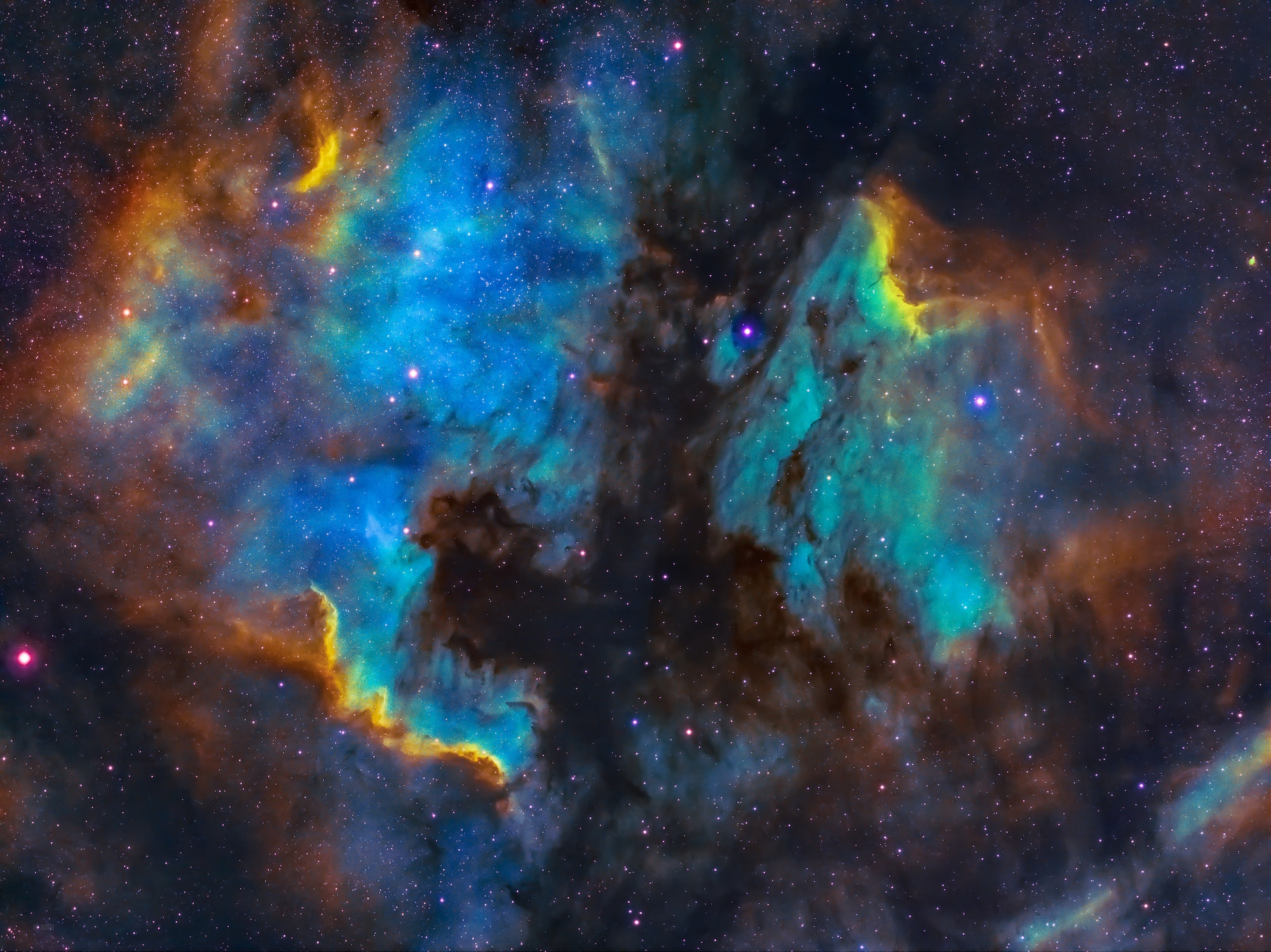 Several subscribers emailed me to say that they didn't want to escape the new year in the Amazon Rainforest as it is too hot and humid and full of insects that bite!! So today - hope aboard the Hubble Space Telescope and escape into Outer Space. Definitely no heat or insects that bite!