When I first learnt about the Fibonacci sequence, I had a revelation…I could fully understand why 3 roses or 5 roses in a vase looked beautiful whilst 4 roses always looked odd. Some people may know that the Fibonacci sequence is a series of numbers starting from 0 where every number is the sum of the two numbers preceding it. Thus, the sequence goes 0,1, 2, 3, 5, 8, 13, 21, 34, and so on.

Also, if you divide any Fibonacci number (say 8), with its preceding number (say 5), the result is close to 1.618, which is also called “Phi” and represented by the Greek letter phi, Φ. or the Golden Ratio. These ratios are reflected in many architectural wonders such as the The Great Pyramids in Giza, the Parthenon in Athens, (which some scholars are now debating), and Chichen Itza in Mexico.

Whilst the phenomenon of this sequence of numbers was initially described as “Virahanka” in Indian mathematic scriptures, Fibonacci (also known as Leonardo of Pisa) introduced it to the Western World through his book Liber Abaci, first published in 1202. This was one of the most important books on mathematics in the Middle Ages, introducing Arabic numerals and methods throughout Europe.

My interest in Fibonacci was rekindled by the recent posts on Fractals by Julie and Anne - Click here. Like fractal patterns in nature, the Fibonacci sequence can be seen all around us too. The breeding pattern of rabbits, petals of a flower, the seeds of fruits, rows of seeds on a sunflower or the lobes of pinecones and even weather events and galaxies can fit the mathematical profile of this sequence of numbers. The nautilus shell is also a fractal as each curve in the diagram is self-similar.

Anne has previously informed us that Japanense artist Katsushika Hokusai was made famous by the woodcut print, titled: Great Wave off Kanagawa.
The Golden Ratio is evident in the artwork as depicted below.

Many artists, such as Leonardo Da Vinci used the 'Golden Ratio' mathematical principle, (also known as the Golden Section or the Divine Proportion) along with Sandro Botticelli, Michaelangelo, Georges Seurat, and Salavdor Dali. Some artists also use the principle for the dimensions of their canvas.

Join us tomorrow when we will take a look at a more recent artist, Mario Merze, who during the latter part of his career took the Fibonacci sequence to new heights.

And late mail from Anne who has just informed me that we have two new subscribers. A very warm welcome to S.L. in New South Wales and 32h who have joined the AnArt4Life blog. 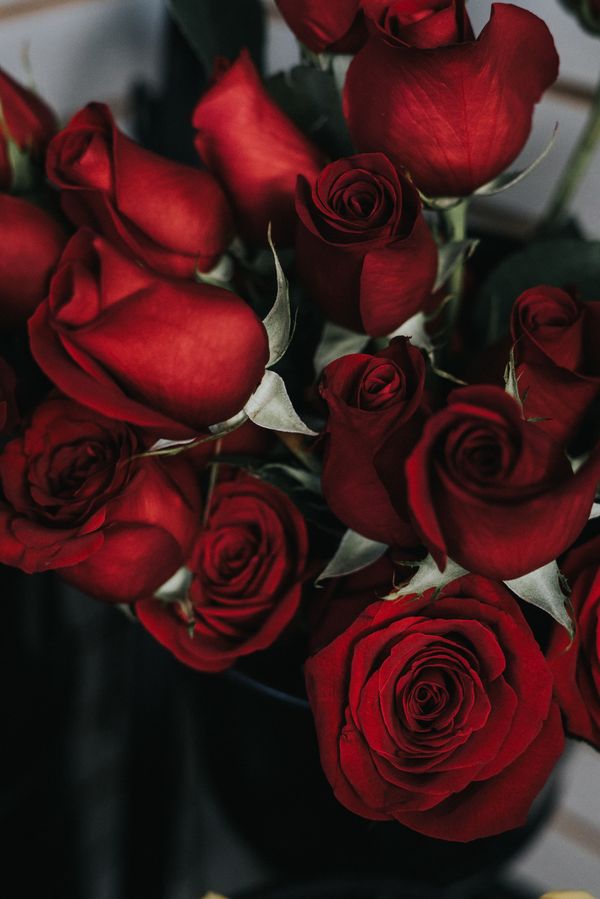 Take a little time today to think about all the good things in the world and the people and creatures you love. And anything else that makes you feel good: chocolate, a good book, a beautiful painting. Image credit: Photo by Sidney Pearce / Unsplash